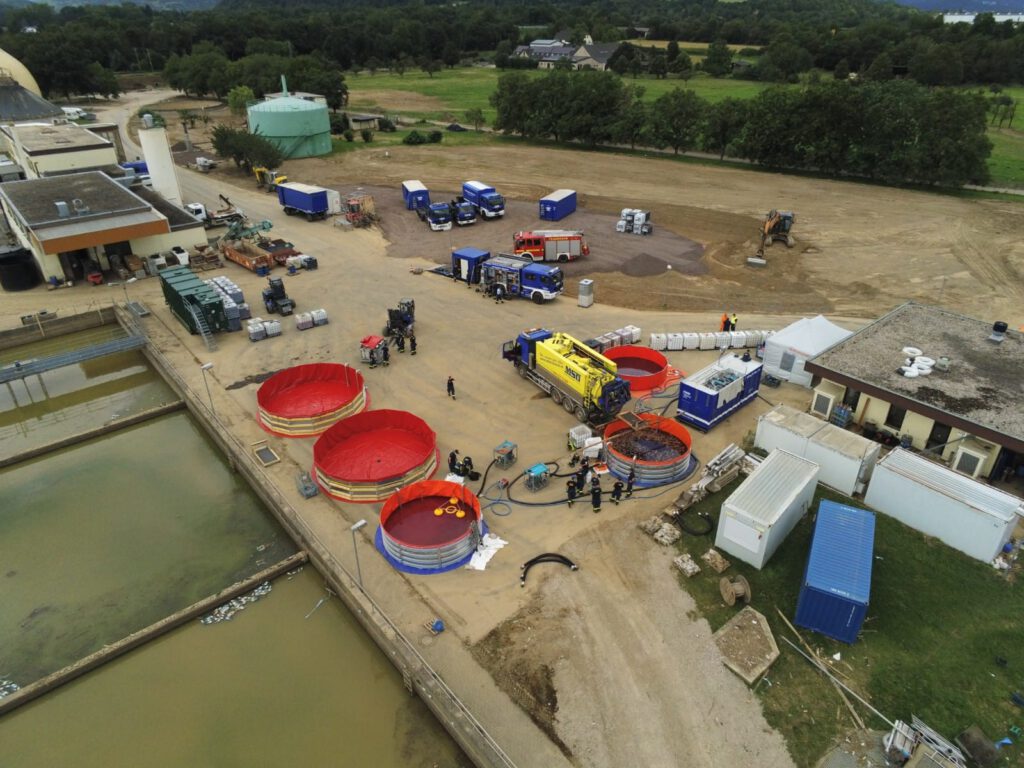 SEPCON mission in the Ahrtal The THW was on duty in the Ahr Valley with several local branches which are equipped with separation containers, SEPCON for short. As a result of the flood disaster, huge amounts of heating oil were released through flooded basements, among other things. Water treated by SEPCON with an oil content […]

Delivery of a lifting and lowering system SWL 124 t 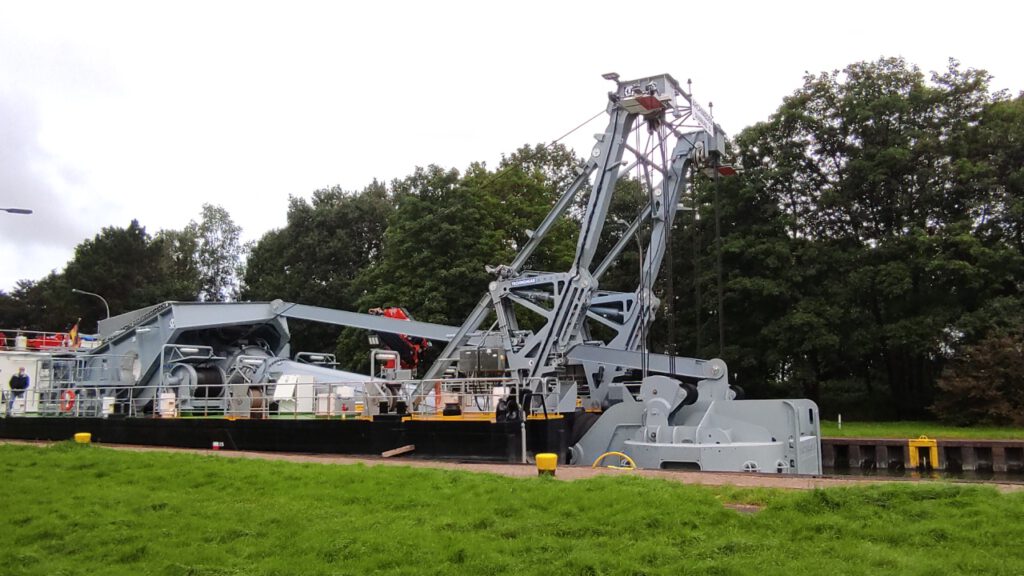 We are pleased to announce the successful delivery of an SWL 124 t lifting and lowering system for the new TS ARCHIMEDES building as the first news item on our new website. The TS ARCHIMEDES will replace the TGS CARL STRAAT, which is now almost 60 years old, and will carry out work on locks […]