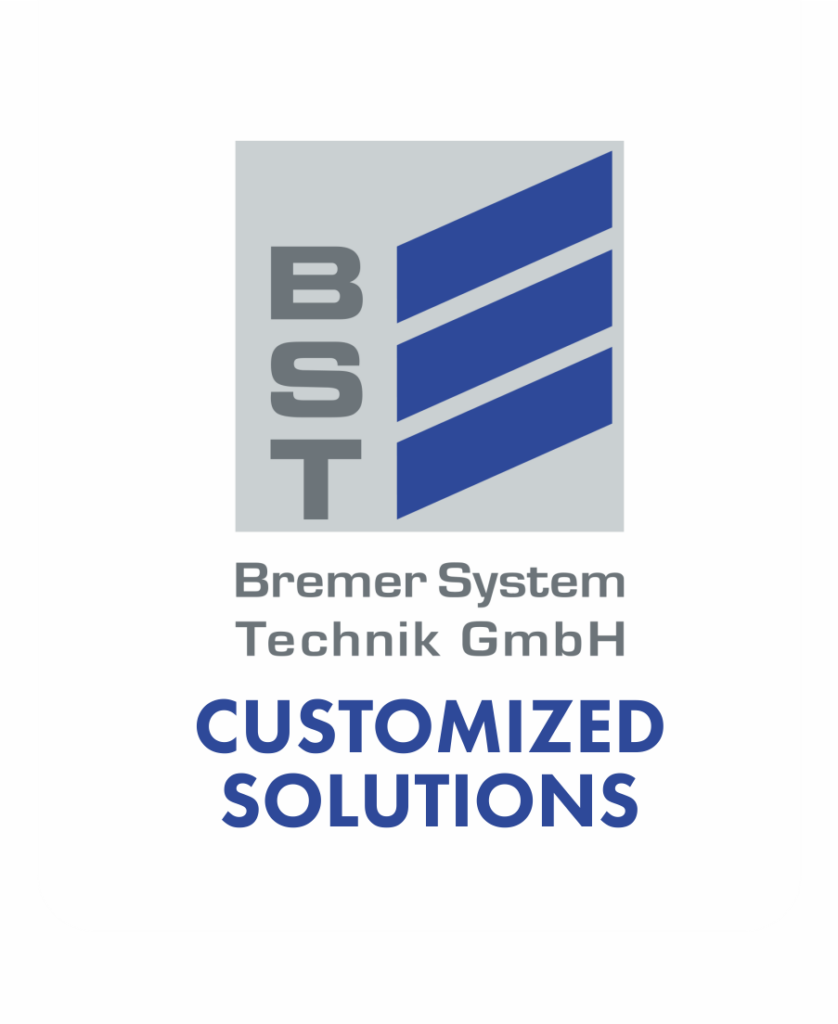 In 1997, BST Bremer System Technik GmbH was founded by a former employee from the liquidation of the former DST (Deutsche-System-Technik).

A large part of the machine park, the documentation of previous projects and special construction devices were taken over and integrated into the new, approx. 1,500 m² production facility in Bremen Woltmershausen.

In the beginning, the production concentrated on the former customers of DST.

Due to the qualitative and cost-effective manufacturing possibilities, BST established itself as a supplier of jigs and tools at space industry and single parts for the photonics industry.

In addition, BST has developed a gas oil sampler. The second generation of this is now in use at German customs and at the Luxembourg “Administration des douanes et accises”.

Bremer System Technik GmbH has been part of the TECHNOMAR GROUP since October 2005.

Since the summer of 2007 the facility has been located in the premises of TECHNOMAR GmbH & Co. KG. This makes our ways and those of our partners shorter and easier.

Are you looking for specialists?

We are your partner.